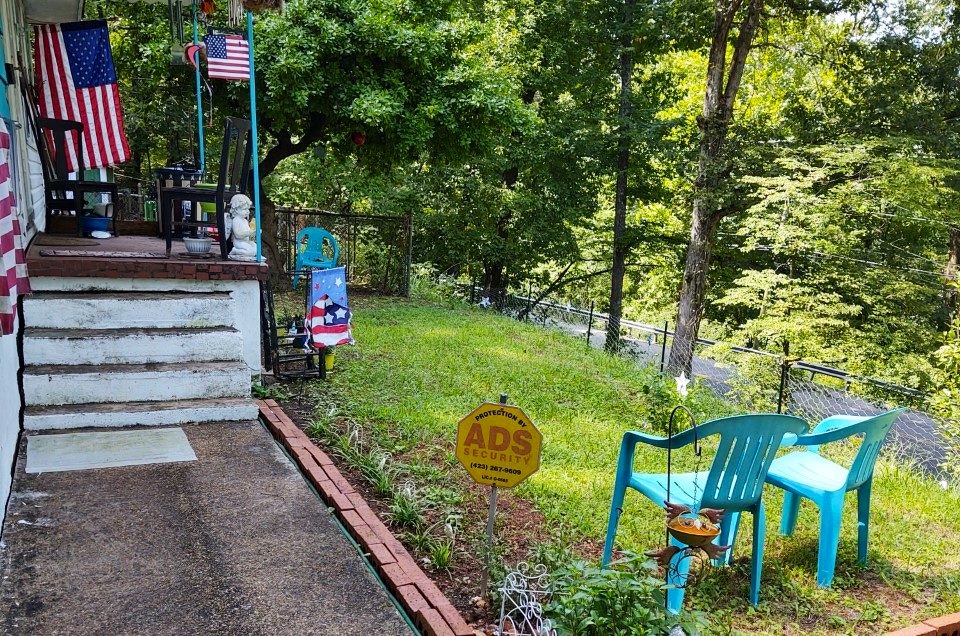 Early one summer morning, around 7:15am, Deborah woke up to a security alert on her phone while she was staying at her boyfriend’s house. There was movement at her front door. As she went to see what was happening, she noticed a man on camera who appeared to be looking around to see if anyone was inside. As he walked out of view and around the house, Deborah received another notification from her ADS Aniware app stating that there was movement at her kitchen door.

About a minute after getting home, 5 police cars pulled in behind her and the officers drew their guns as they approached the house. After police surrounded the home, they went inside and found the alarm must have scared off the intruder.

“Luckily he didn’t get inside. When he tried to get through the kitchen, he must have pushed against the kitchen door and the alarms scared him off,” Deborah recalls.

Even though the burglar didn’t get inside the home, Deborah noticed that the burglar did manage to steal her car cargo carrier that was left outside. She shared her security camera footage with investigators and is still working with the police to try and identify the suspect.

After the event, an ADS technician came by to check out Deborah’s security system to make sure there weren’t any damages and that everything was working properly. With new ADS stickers on each window, everyone in the neighborhood now knows that ADS Security protects her house.

“Since COVID-19, crime has been growing in my area. I’m very glad I had ADS Security in this situation because without ADS, I probably would have been robbed and a lot of stuff would have been taken.”

If you want to learn more about how you can protect your porch and home from intruders, visit our home security page to see which security products would be right for you.

Back to Customer Stories