ADS Security Employee Helps Driver Stuck on Side of the Road 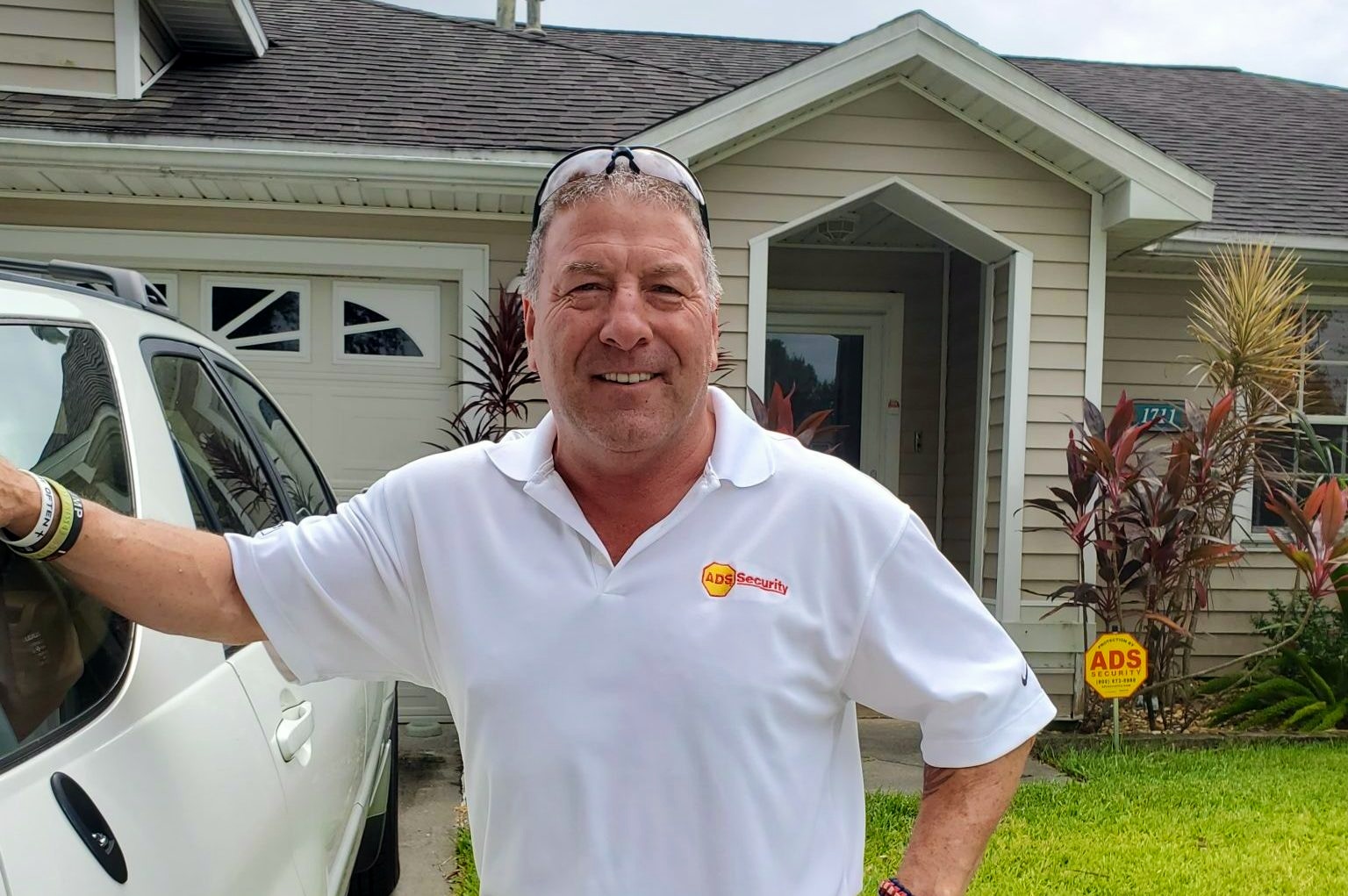 Joey Breckenridge was driving down interstate 95 headed toward Sebastian, Florida, when he noticed a car stopped on the side of the ramp. With no shoulder or space to pull over, part of the car was stopped in the lane. As he drove closer to the vehicle, Joey noticed there was a woman in her late 60s and an 8-year-old girl inside.

“It was a dangerous situation. Traffic was going by at over 70 miles an hour and it was sprinkling rain,” Joey recalls.

The grandmother and granddaughter were driving back from Orlando when their car died. Since the car wouldn’t start, the older woman was afraid to leave the vehicle because of the bad traffic. She was trying to call police when Joey pulled up.

“I went up to the window to ask what was wrong and spoke with the woman. She explained the situation and I suggested that they sit in my air-conditioned car until help arrived,” Joey stated.

Joey pulled his vehicle off the road and against the rail with his hazards on. He ushered the grandmother and granddaughter inside so they could get out of the rain and into some air conditioning. While they sat inside, Joey waited outside of the car for over 30 minutes until a City of Cocoa emergency vehicle team arrived with a tow truck.

“I served in the military, so I feel like I know when stuff doesn’t look right. Most folks would do the same thing, I just happened to be the one to help them,” Joey said.

Shortly after the incident, Craig Leyers, the president of ADS Security, received a letter from the grandmother’s daughter, Mary. Mary went on to describe the situation and expressed her gratitude and thanked Joey for his help that day.

“I want to tell you how much it means to have someone not only take time out of their day to help a stranger, but also put their own safety at risk by stopping and standing on a ramp on the interstate. He was very polite and placed my family’s safety and comfort before his own. Too often we only hear complaints, but he was a bright spot in a dangerously bad situation,” Mary stated.

Joey has since been recognized for his great work on and off the clock for his dedication to help save lives in the community. If you want to make an impact in your community like Joey, or you’re looking to learn more about a career in the life-saving business, visit our careers page.

Back to Customer Stories